It’s the first time the synthetic opioid has been the nation’s deadliest drug. From 2012 to 2015, heroin topped the list, [according to the Centers for Disease Control and Prevention].
​
On average, in each year from 2013 to 2016, the rate of overdose deaths from Fentanyl increased by about 113 percent  a year.  The report said fentanyl was responsible for 29 percent of all overdose deaths in 2016, up from just 4 percent in 2011 … The study said illegal drugs such as fentanyl and heroin were the primary causes of unintentional overdoses, while prescription drugs such as oxycodone tended to be used in suicide overdoses. 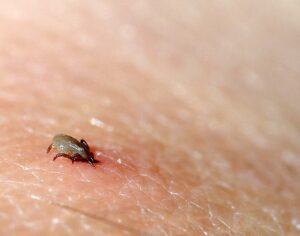 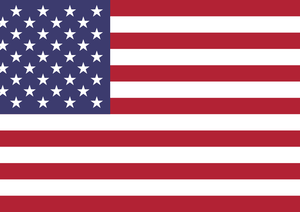 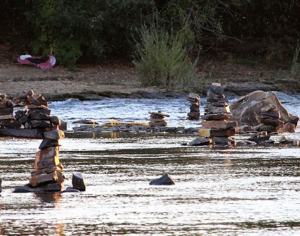 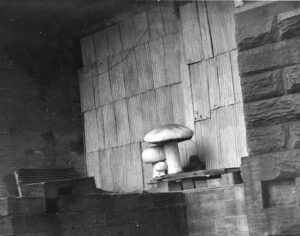 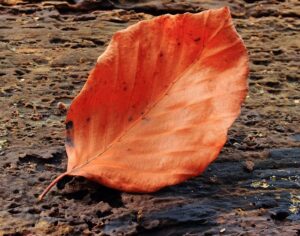 Copyright © ECFES 2015 - 2021 | We Do Not Encourage Illegal Activity.
We Encourage Harm-Reduction, Education & Integration.