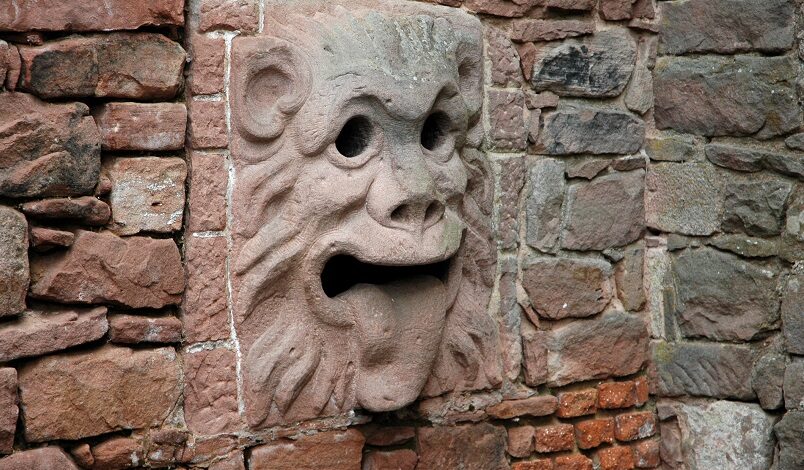 Like pharmaceutical cannabinoids, it is produced in labs using different types of viruses and fungi such as yeast… conducting trials with dissolvable films remarkably similar to minty breath strips.

…directly into the bloodstream when placed under the tongue, as opposed to the long path through the gastrointestinal system and the liver when a pill is swallowed… A 25mg psilocybin pill has become the unofficial standard for a therapeutic dose in clinical research and has been shown to be effective in treating Major Depressive Disorder (MDD) in trials… suspect that the three mg. dose will be the efficacious dose…