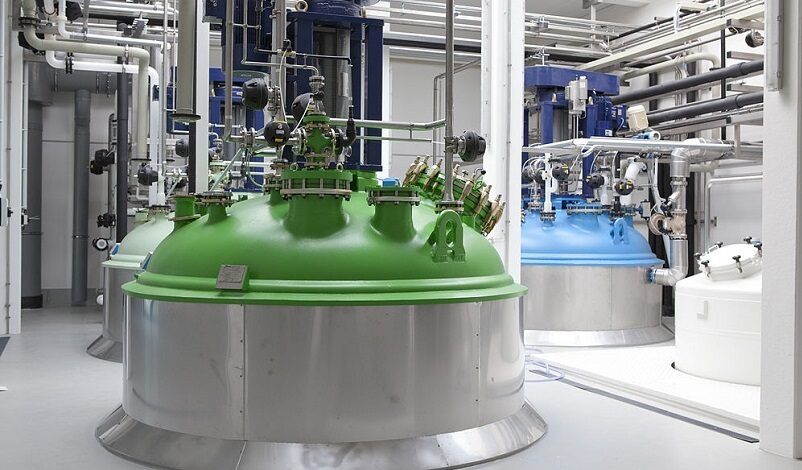 Perhaps it’s not so much about which is better, but about looking critically at how they might be different. And that begins by not conflating plants and fungi with the derivatives that come from them.

Some researchers, such as Sidarta Ribeiro, Director of the Brain Institute at Universidade Federal do Rio Grande do Norte, have suggested that the compounds in psychedelic mushrooms may work together, much like the varying chemical components of cannabis, to form an entourage effect and that their healing power might be diminished when psilocybin is taken on its own.