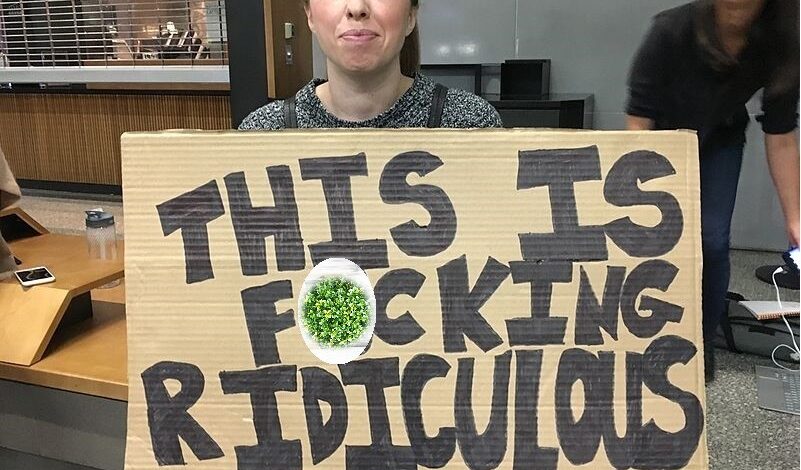 The Bill is unhinged from the reality of the… space, but in the most technical sense, it does meet its mandate from the court,” Lawrie (an attorney) said. In the meantime, the penalties and limits were both harsh and arbitrary.

“None of the restrictions on dealing and cultivation apply to persons who are permitted or authorised in terms of any other act of Parliament to deal in or cultivate… At present only the Medicines Act does that,” he said. Lawrie said although the Bill did allow for subsequent Acts to be brought into effect to allow for cultivation and dealing commercially, the enactment of such laws would take a long time.