HomeBlogPolitics2020 was the year [of] momentous drug reform… 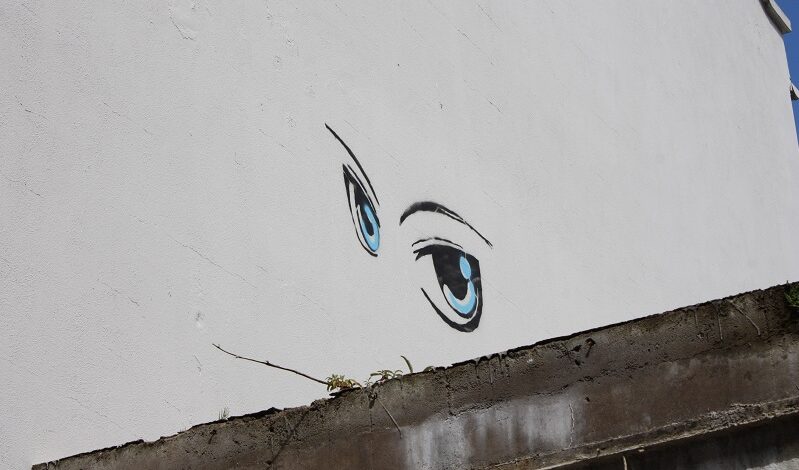 The biggest thing to happen in the drugs world [in 2020] was a gust of reform, a liberalising wind which buffeted, harangued and blew away some of the creaking, cobwebbed furniture of the century-old global war on drugs, [for example]… New Zealand legalised pill testing, allowing approved firms to test illegal drugs at festivals and in city centres, letting users know their strength and what’s really in them… a decade ago, recreational marijuana was illegal in all 50 states… it is now legal… recreationally in 15 states and medically in 38.