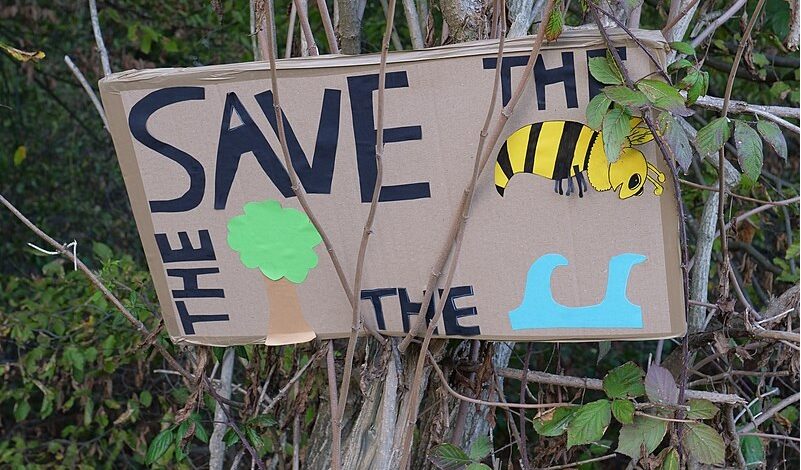 As cities decriminalize psychedelics, law enforcement should step back

One often overlooked side effect of the war on drugs is the role of the U.S. Attorney General, the nation’s top law enforcement official, as the country’s chief drug policymaker… [who] dictates which drugs can be produced, researched, prescribed, and consumed. However, serving as Attorney General or DEA Administrator requires no training in science, medicine, or public health.

The upcoming votes to decriminalize psychedelics arrive at a time when policing has come under intense public scrutiny. The roles of the Attorney General and DEA in drug regulation should be one target of reform, and U.S. drug policy should no longer be guided by principles that oppress minorities. As a start, the Department of Justice should issue a memorandum stating that individuals complying with state [and local] psychedelics laws will not be prosecuted. In 2020, law enforcement should step aside and let public health lead.