HomeBlogPoliticsWhy are the DEA, FDA, and “treatment providers” seeking to ban the plant kratom? 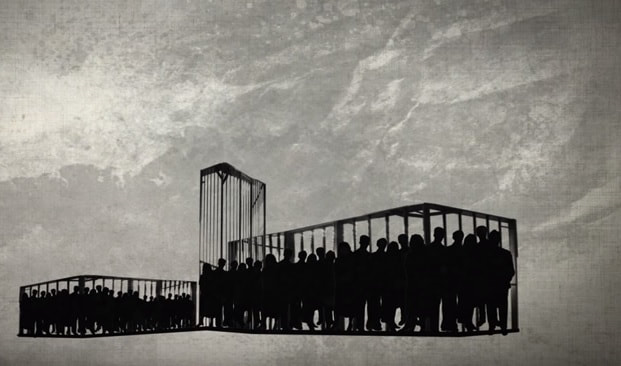 Why are the DEA, FDA, and “treatment providers” seeking to ban the plant kratom?

Why are the DEA, FDA, and “treatment providers” seeking to ban the plant kratom [and criminalize those who utilize it for health and healing purposes]?

Chemicals & Control
“The American Society of Addiction Medicine argued [to the DEA] that the whole botanical product [Kratom]… should be made illegal … At the same time, they recommended that what appears to be the plant’s primary active ingredients, mitragynine and 7-hydroxymitragynine, should remain legal so they can be researched for their pain relief and addiction treatment potential​.”

Plant People Imprisoned
Making kratom derivatives may show scientists ways opioids could be made non-addictive. U.S. patent law recognizes the importance of such inquiry and includes an exception under 35 USC §371(e), allowing scientists to use patented inventions in certain types of research. Unlike scheduling under the Controlled Substances Act, no permission or pre-approval is needed to take advantage of this exception. In other words, if you grow your own kratom plants for your own personal health and healing, you have no rights, but if pharmaceutical companies want to extract/manipulate/synthesize kratom-like compounds and patent them, they are protected, as are their profits.

FDA Commisoner Dr. Scott Gottlieb
Himself, prior to assuming his role in making decisions on what people can and can’t put into their bodies [at the FDA], was an independent director at Tolero Pharmaceuticals and Daiichi Sankyo Inc. and a member of GlaxoSmithKline’s product investment board … the same company which has patented three synthetic opioids [which were] synthesized from the alkaloids in kratom from 2008- 2016: MGM-9, MGM-15, and MGM-16 … They were synthesized from kratom’s alkaloids Mitragynine and 7-Hydroxymitragynine: to make what is essentially patentable, pharmaceutical kratom … See the pattern yet? As the legal pain medication epidemic sweeps the nation killing thousands every year and converting its users into heroin addicts, the pharmaceutical companies are scrambling to find an alternative. Kratom could be that alternative.

Follow the Money?
Since kratom can be grown in your backyard, pharmaceutical companies can’t monopolize it — unless the government outlaws it.

Increasing Private Prison Profits
Not only will [a kratom] ban push kratom into the black market, it will create an entirely new stream of revenue for the police state. ​The millions of innocent people who currently use kratom will be turned into criminals — literally overnight. We can expect to see armed raids on cancer patients and other people treating their pain with this plant. We can expect to see asset forfeiture rise and the wholesale theft of property in the name of enforcing the DEA’s ban. More dogs, kids, and adults will [likely] fall victim to the police state as it carries out the will of their corporate masters — laying waste to all those in their path.

From the Article (Various Sources via ECfES):
Why Are the DEA, FDA, and “Treatment Providers” Seeking to Ban The Plant Kratom?
Artwork Fair Use: Brave New Films