HomeBlogScienceHome-brew… soon anyone will be able to make their own 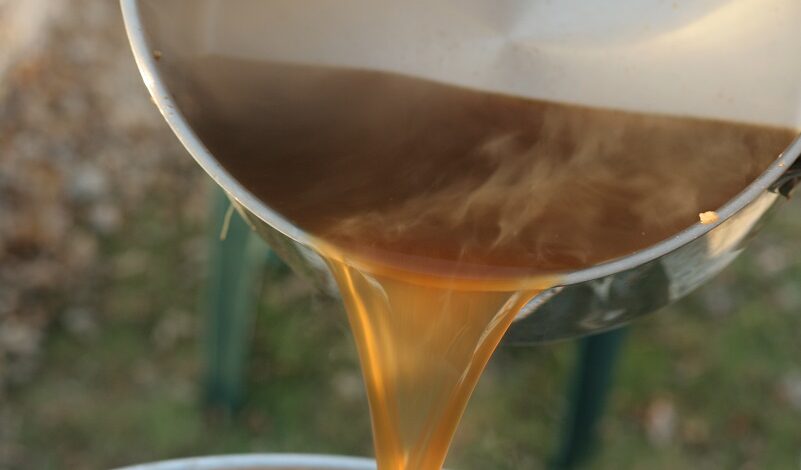 Home-brew… soon anyone will be able to make their own

In theory, home-brew [molecules] could deprive traffickers in countries such as Afghanistan and Colombia of their main source of revenue – money that fuels corruption and other criminal activities, destabilises governments and even funds terrorism.

…high-yielding strain… in theory anyone who got hold of it could make… [health oriented, botanically-inspired molecules] in their kitchen using only a home-brewing kit. Merely drinking tiny quantities of the resulting brew – perhaps as little as a few millilitres… “It probably is as simple as that,” says John Dueber of the University of California, Berkeley, whose team has just created a yeast that produces…