HomeBlogBiography/MemoirFirst they poisoned the… users 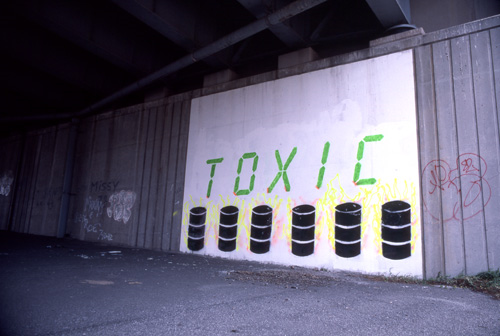 First they poisoned the… users

We do not have an overdose crisis. We have a poisoned drug supply. Fentanyl and its analogs are killing tens of thousands of Americans every year. Alarmingly and with ominous future implications, fentanyl-laced cocaine fatalities in Ohio are now outstripping fentanyl-laced herion fatalities.

Who is adding fentanyl and carfentanil to the cocaine supply? Disconnected from the drug culture, [some] just assumed that mixing fentanyl with cocaine was a new drug trend. They had no idea that cocaine users were unaware that their cocaine contained fentanyl, and that they didn’t want their drugs contaminated with it.