In Portugal, where the government’s approach to drugs is almost completely outside the realm of law enforcement, the climate at music festivals is rather different. Onsite drug-checking services test purity, and virtually no one is hassled for their supplements of choice. That’s because 15 years ago, a bold national policy was implemented where low-level possession of all drugs was decriminalized. Now the people doing the regulating are health officials, not cops.

Once I made it to Portugal, I learned that unlike the legal atmosphere back home—where those who try to test drugs on site risk expulsion or arrest—a culture stressing safer use has been inculcated in plain sight and spanned the entire course of the festival. Every night near Boom’s main dance stage, a team of volunteers ran the check-in table, where people could drop off small samples of drugs and a few hours later learn the results of what was actually in their baggies … Facing my own culture shock with such progressive services, I was encouraged by the dozen guests I sat with… most coming by themselves after they realized their need for support. Instead of telling me they took “acid” or “molly,” they referred more specifically to drugs they had tested at check-in, which informed them that they were actually consuming LSD or MDMA … [many] calls for broader social cohesion—and harm reduction—will prevail in the United States, too. “I believe that we are seeing increased public awareness of the importance and necessity of services which support the mental and emotional well-being of people who choose to use substances,” she said.
​
Original Article (by Vice):
Inside a music festival in a country where all drugs are decriminilized
Artwork Fair Use: noysme 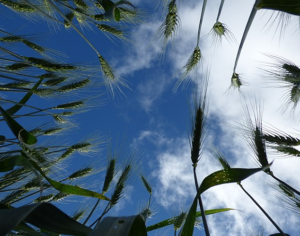 Applying the lessons of legal cannabis to psychedelics decriminalization 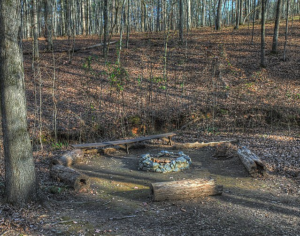 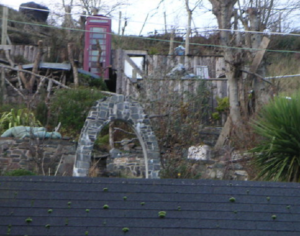 Beyond prohibition of plant [and fungi] medicinals 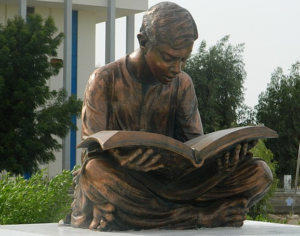 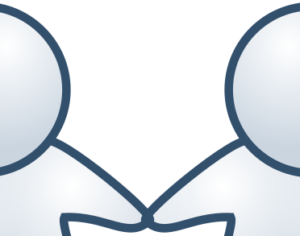