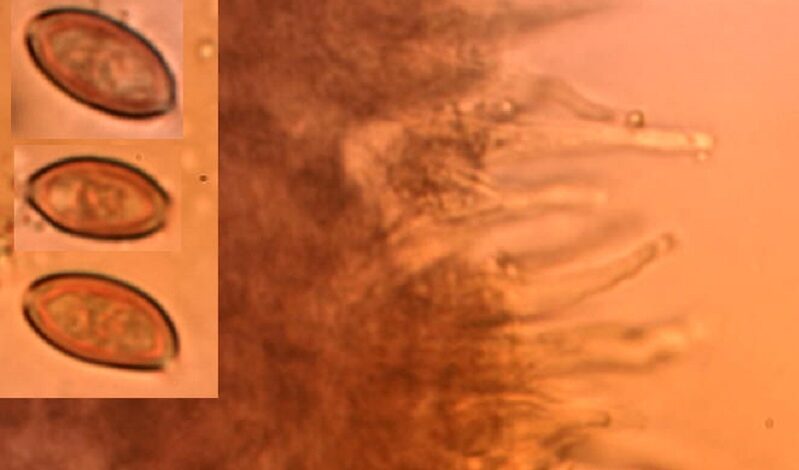 The city says it has no plans to use its powers to shut down Toronto’s only magic mushroom dispensary after a Toronto police raid earlier this month, leaving the shop still operating in a kind of grey area.

CBC Toronto also reached out to Toronto’s Board of Health, which has been vocal in support of decriminalizing possessions of small amounts of drugs as a response to the worsening opioid overdose crisis, but the board did not respond to any questions. “The Board of Health has not taken a position regarding Shroomyz,” the board said in a statement Wednesday [11/29/22]. Lewin said in the meantime, the city should look at harm reduction tools that can allow psilocybin to be available in a “safe and responsible” manner. “It’s not like the city has to sit back and do nothing and say, ‘Well, it’s a crime under federal law and nothing we can do about it.’ Actually, there are things they could do about it, all kinds of good harm reduction,” he said. “…they can expect that this will happen more and more,” Lewin said. 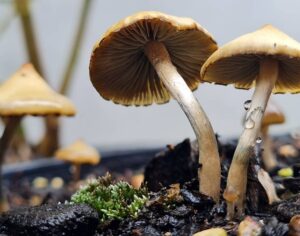 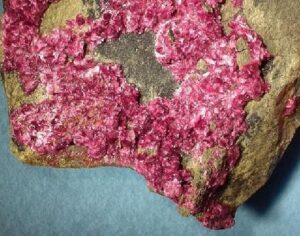 Drug use isn’t a moral issue. Why do police still treat it as one?