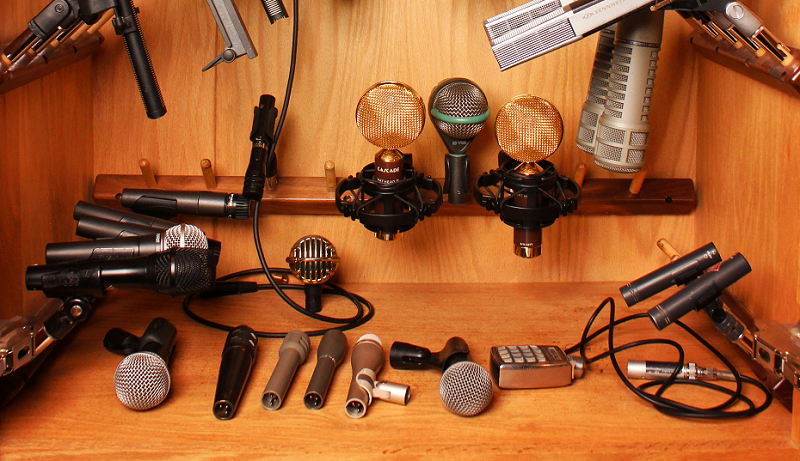 “Kathlyn Stone, one of our associate editors and a former media relations manager for the American Academy of Neurology, emphasized that responsible reporting on psychedelics can influence public perceptions and help research on these substances move forward.”

“Because substances like psilocybin mushrooms and cannabis are controlled substances and long associated with drug misuse, researchers have faced numerous restrictions on using them in controlled clinical trials to test their potential benefits,” she said. “The Controlled Substances Act of 1970 deemed these drugs as having ‘no currently accepted medical use.’ It’s only been very recently that researchers have seen an easing of restrictions – and as a result, trials are multiplying.” For that trend to continue, Stone added, communications officials and journalists would do well to strike a cautious tone in their writing. “Now that the door has opened once again to safety and efficacy clinical research of these substances, it’s important for public relations and news reporters alike to use the same responsible approach to the research as current investigators have done.” Psychiatrist Susan Molchan, who is typically unsparing in her assessment of how news organizations overstate study results, saw cause for optimism in these data and how they were presented. After reviewing the NYU news release she said: “Given people’s perpetual interest in mild-altering drugs, it’s good to see psilocybin being examined in well-done studies by reputable researchers and to have results reported in a balanced way. The drug looks like it may actually be helpful to a lot of people when used under medical supervision, and given it’s quick and long-lasting effects on mood, may teach us something about developing other drugs that may treat depression more quickly than treatments available today.”My own inner skeptic tells me that writers need to remain very cautious about the potential downsides of psychedelics, however. Taking people with severe anxiety and sending them on mind-bending hallucinatory trips? Maybe I’m wrong, but I just don’t think that journey is going to end well for some of them. Dr. Michael Bierer, whose clinical practice focuses on addiction, also expressed concern about over-interpreting the benefits seen in these studies. “In the context of bipartisan fatigue with the war on drugs, it’s now PC to entertain mind-bending drugs’ therapeutic potential,” he wrote to me after reviewing the LA Times story. “I worry, as with cannabis, that the public and patients are too hungry to credit these substances and others with healing powers. I do believe there is a real signal there–and the psilocybin papers are convincing– but the application of these drugs might need to be specific to be efficacious. For instance, the role of the guide/therapist in the use of psilocybin may be critically important.” 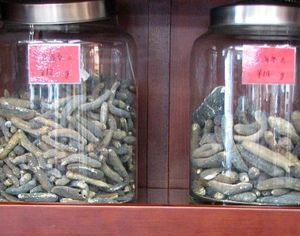 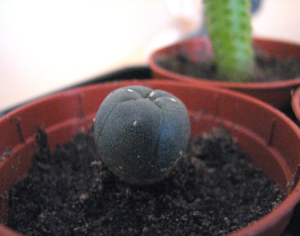 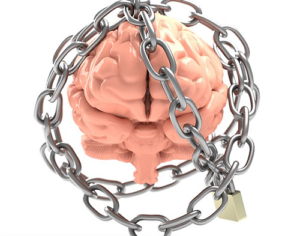 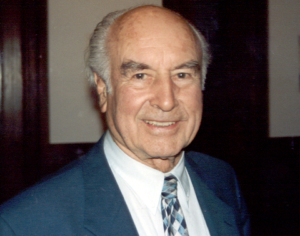