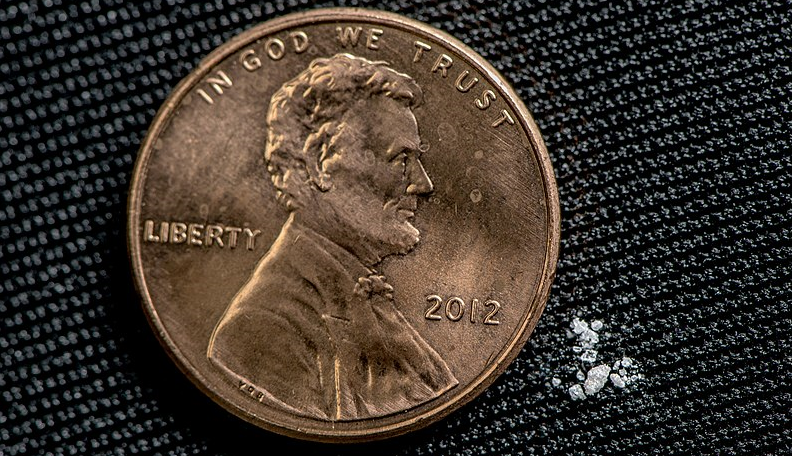 The [Sackler case is]… a reminder than an opioid epidemic that is largely responsible for lowering life expectancy in the United States for the first time since 1980 began quite legally, with a drug manufactured not by a Mexican cartel but by an American pharmaceutical company.

illicit fentanyl, which is now at the leading edge of overdose deaths in the United States, has a much more complicated provenance. According to the D.E.A., most of it is made in clandestine laboratories in China. Though some is then smuggled in across the southwest border, much of it is mailed or shipped … … Asked how they typically smuggled drugs into the United States, [sworn testimony by former high-ranking associates] of Mr. Loera explained that Mexican drug traffickers rely mainly on vehicles driven through official border checkpoints, transported them by sea, smuggling drugs in fishing boats or dispatching them in submersibles … “I meet police chiefs who have the right hearts and the right brains. They come in and say, ‘I need to address childhood trauma and other root causes if I want to address drugs and crime.’ They have a long view, and that’s what we need. We should be making a more resilient society—treating the pathos that the drugs are a response to. After twenty years of doing drugs research, I still believe that’s possible.” 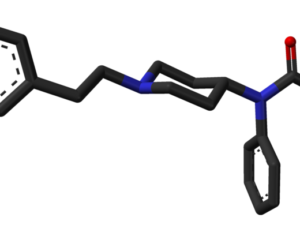 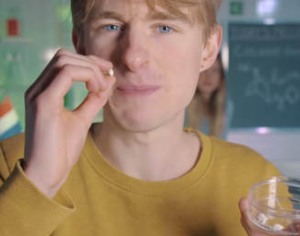 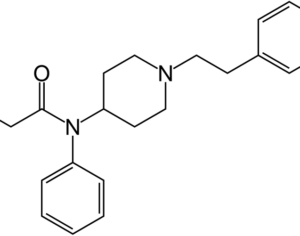 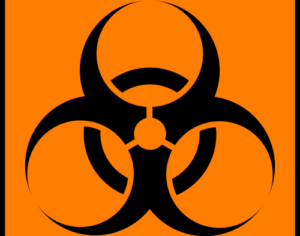 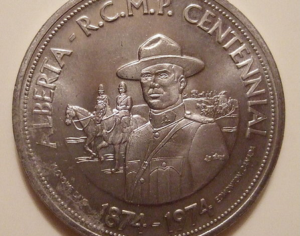