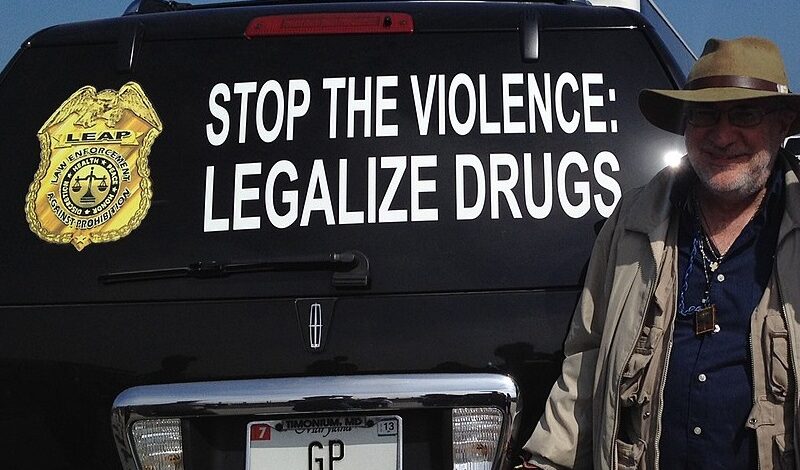 *KLCC NPR for Oregonians Interview with the Author. LINK

It blows my mind that Mexico, Colombia or Afghanistan have not moved against GW Pharmaceuticals (“GW”)  (a partner with Bayer AG, “Bayer” [and Monsanto] ), since genetics for Sativex came from those countries. How can some Dutch national register Thai genetics, or Afghani? The DEA is the pharmaceutical industries Gestapo?”

“the drug war is a big scam, a Ponzi scheme by the pharmaceutical companies. Patenting cannabis is like patenting corn and all the products it makes, and then telling me I can’t grow corn in my backyard. How do you patent nature, restrict people’s access to it and then charge them to use it while you are making a big profit?  I propose the national government nationalize this new fledgling marijuana industry as a cooperative nationwide network of American people, not corporations. This reasoning is based on two counts: We, the people of the U.S., own the first patent on this plant since back in 2003. This should be reparation to the people, to try to heal the 75-year war we have waged on ourselves out of ignorance. How about we, the American people, win for once? GW Pharmaceuticals is really part of a conglomeration of international pharmaceutical corporations that just patented a plant you can grow in your backyard and will control its use in cancer treatment. They will be fracking apart the plant and selling it back to you piecemeal in different cannabanoid ratios that they now own the rights to. I’m sure they have our best interests at heart”. 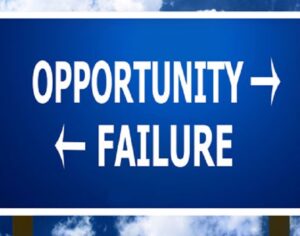 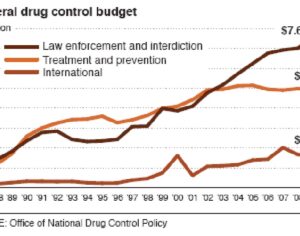 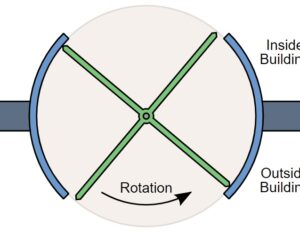 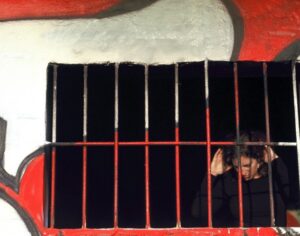 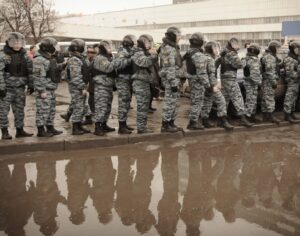 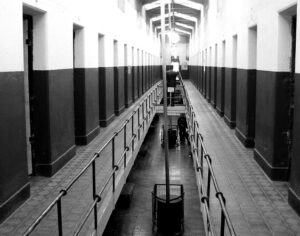