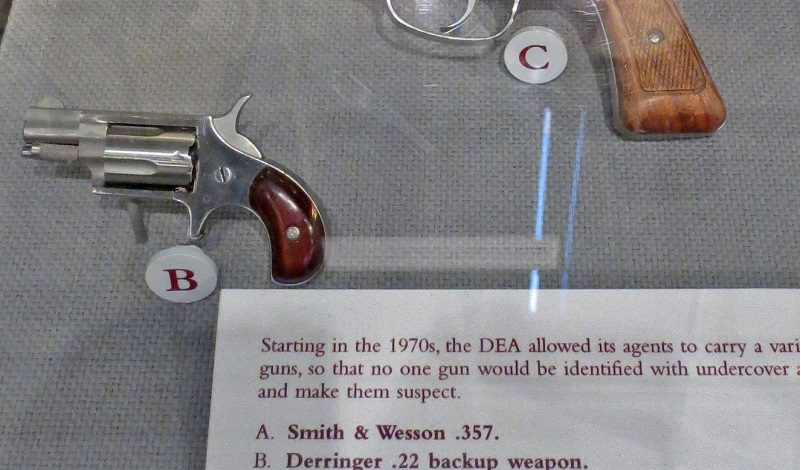 As calls to divest, defund and abolish local police agencies echo across the U.S., it is also time to elevate those calls to apply to federal paramilitary agencies including the Drug Enforcement Agency (DEA). As a first step, Congress must open an investigation into the DEA and immediately oppose the use of federal resources to surveil and impede the constitutional rights of Americans, especially during this pivotal moment of awakening and public expression of frustration over the long history of police misconduct in the United States.

A critical look at the DEA is long overdue. The agency has existed for more than forty-five years but little attention has been given to the role it has played in fueling racial disparities, mass criminalization, the surveillance state, and other drug war harms. It is time for Congress to stand up and dismantle the DEA. The agency has fueled and exacerbated the harms of the drug war and is now being used for a questionable purpose. Not only do we need to curb the immediate expansion of the DEA authority, we need to divest from the DEA altogether. 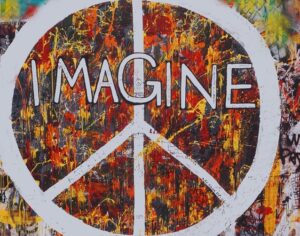 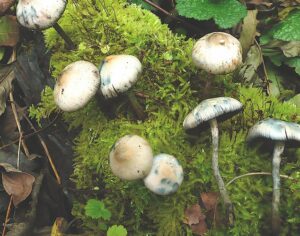 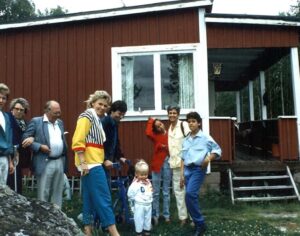 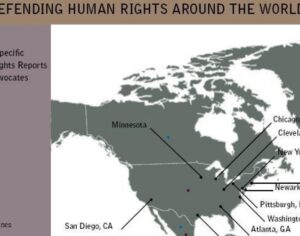 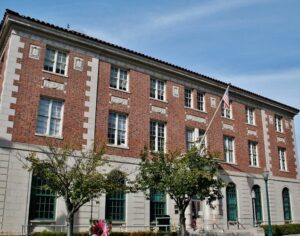 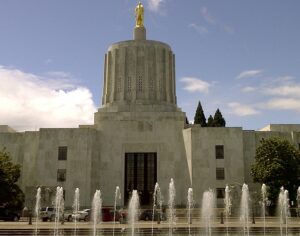 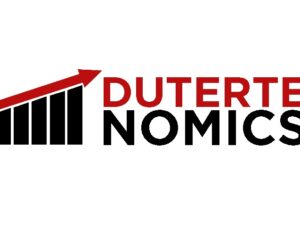 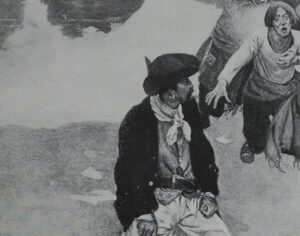 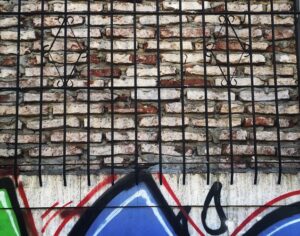 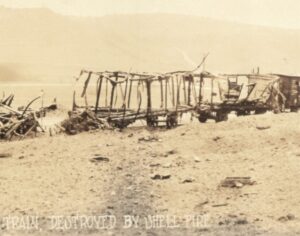 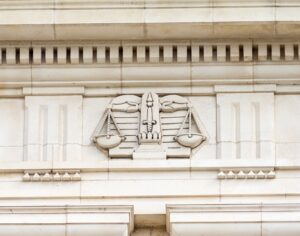