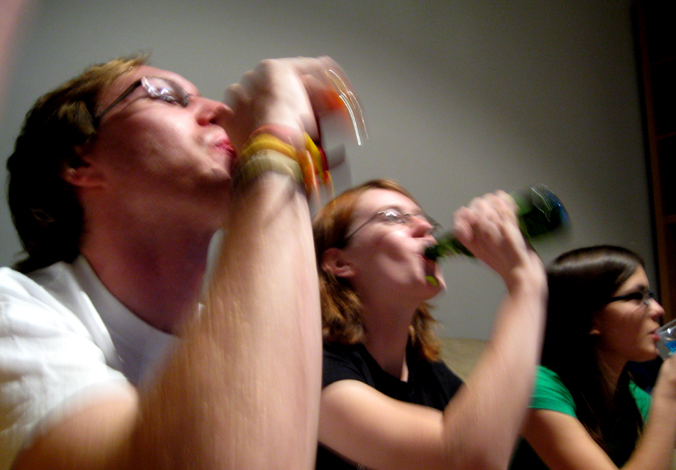 2017 research from the University of Connecticut and Georgia State University that found, based on the analysis of sales data collected by Nielsen retail scanners between 2006 and 2015, that monthly alcohol sales fell an average of 13 per cent in states that had legalized medical marijuana.

Counter-intuitive as it sounds, [the current attorney generals’] decision to repeal the previous administration’s Cole Memorandum — which had reduced federal enforcement of cannabis offences — could prove a catalyst for change, said CFRA analyst Joe Agnese. “The revocation increases the possibility that one of the 93 U.S. attorneys will act against an entity in a state that has legalized cannabis. Due to strong bipartisan voter support for cannabis legalization … we believe any action taken greatly increases the chances that Congress will act to ease cannabis regulations,” Agnese wrote in his note.