HomeBlogModern CultureImagine if the media covered alcohol like other drugs 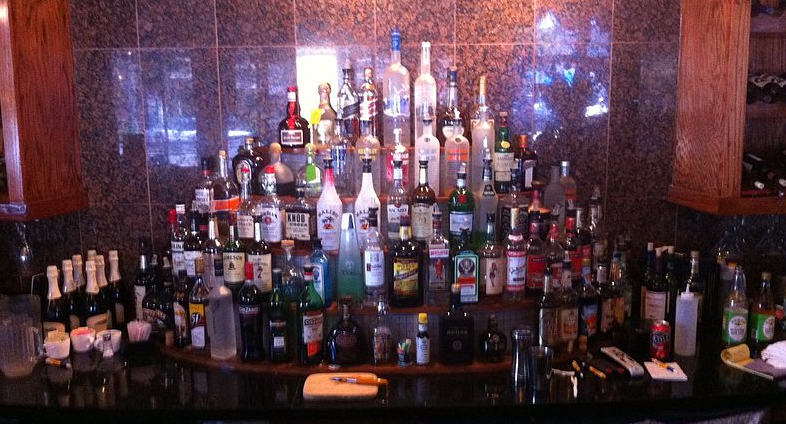 “It actually starts to rewire the brain chemistry,” one law enforcement official said. “They have no control over their thoughts. They can’t control their actions. It’s just a dangerous, dangerous drug.”

Despite the heightened public health crisis, federal and state officials seem reluctant to do anything about the drug, which remains legal for adults 21 and older to possess and even sell in most of the US. Policymakers say that banning alcohol is out of the question, citing its importance to the economy and American culture. Across the US, public health officials have linked alcohol to much graver effects, including domestic abuse, sexual assault in college campuses, 40 percent of violent crimes in the US, and more than 4.6 million emergency room visits in 2010. According to federal data, alcohol is already the second deadliest drug in the country — topped only by another legal substance called “tobacco,” which causes an astonishing 480,000 deaths each year by some estimates and 540,000 by others.