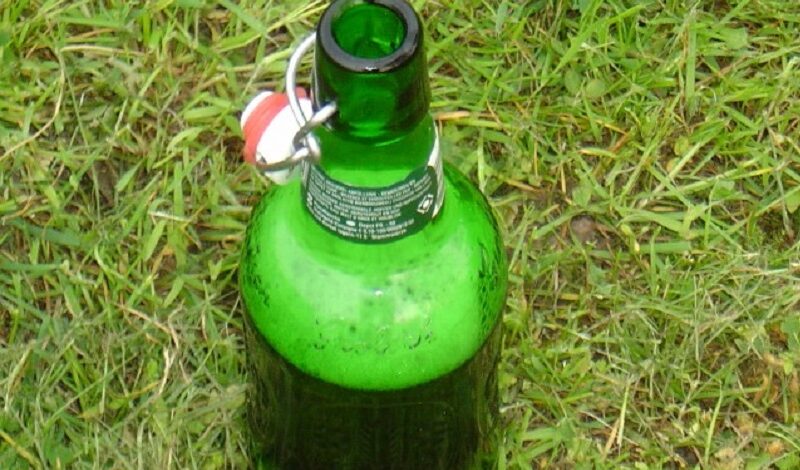 Binge drinking across the United States is at an all time high. Yet, a new report from the Wall Street investment firm Cowen & Company shows that this dangerous alcoholic behavior is on the decline in states that have legalized the leaf in a manner similar to alcohol.

It was just a month ago that the Centers for Disease Control and Prevention (CDC) published new data suggesting that more Americans are now engaging in regular binge drinking. What was once considered a foolish exploit of College students has now apparently infiltrated citizens from every demographic and all walks of life.