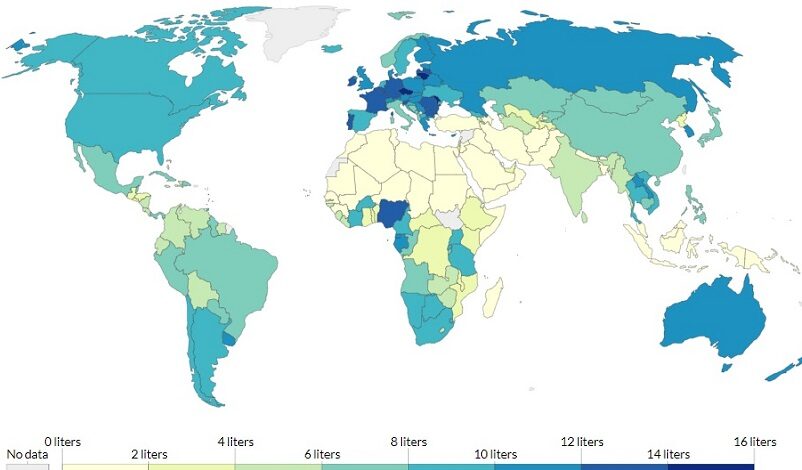 Recently, though, the study was terminated. When the director of the NIH, Dr. Francis Collins, became aware of the twisted nature of its funding he had no choice but to pull the plug. Saving the scientific integrity of the NIH and saving the public from getting fed a b—–t load of forged science.
​
Using private foundations, industry companies like Anheuser Busch InBev and trade group like the Distilled Spirits Council, funded the National Institute of Health (NIH) to run this study. They found scientists who would support moderate drinking as healthy, got them on board and started shoving piles of cash at the experiment. From there the industry’s involvement was described as “frequent”, maintaining email correspondence with several of the scientists throughout. Understandably, too. They were putting a lot of money into this research — they wanted to make sure they were getting the right results out of it … Sadly, as outrageous as this is, it is far from uncommon. In fact, for big businesses that sell unhealthy products, it’s the modus operandi. The tobacco industry did the same thing with cigarettes, paying for scientific research that promoted smoking as healthy; and the sugar industry tried something similar, funding research that blamed fat (instead of sugar) for obesity. It’s not so surprising, then, that the alcohol industry finally tried the same thing. They just got caught before their science came out and affected public opinion.
​
Original Article (The Rooster):
Alcohol companies pay scientists $10 million to prove moderate drinking is healthy
Artwork Fair Use: OurWorldinData 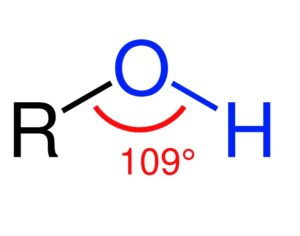